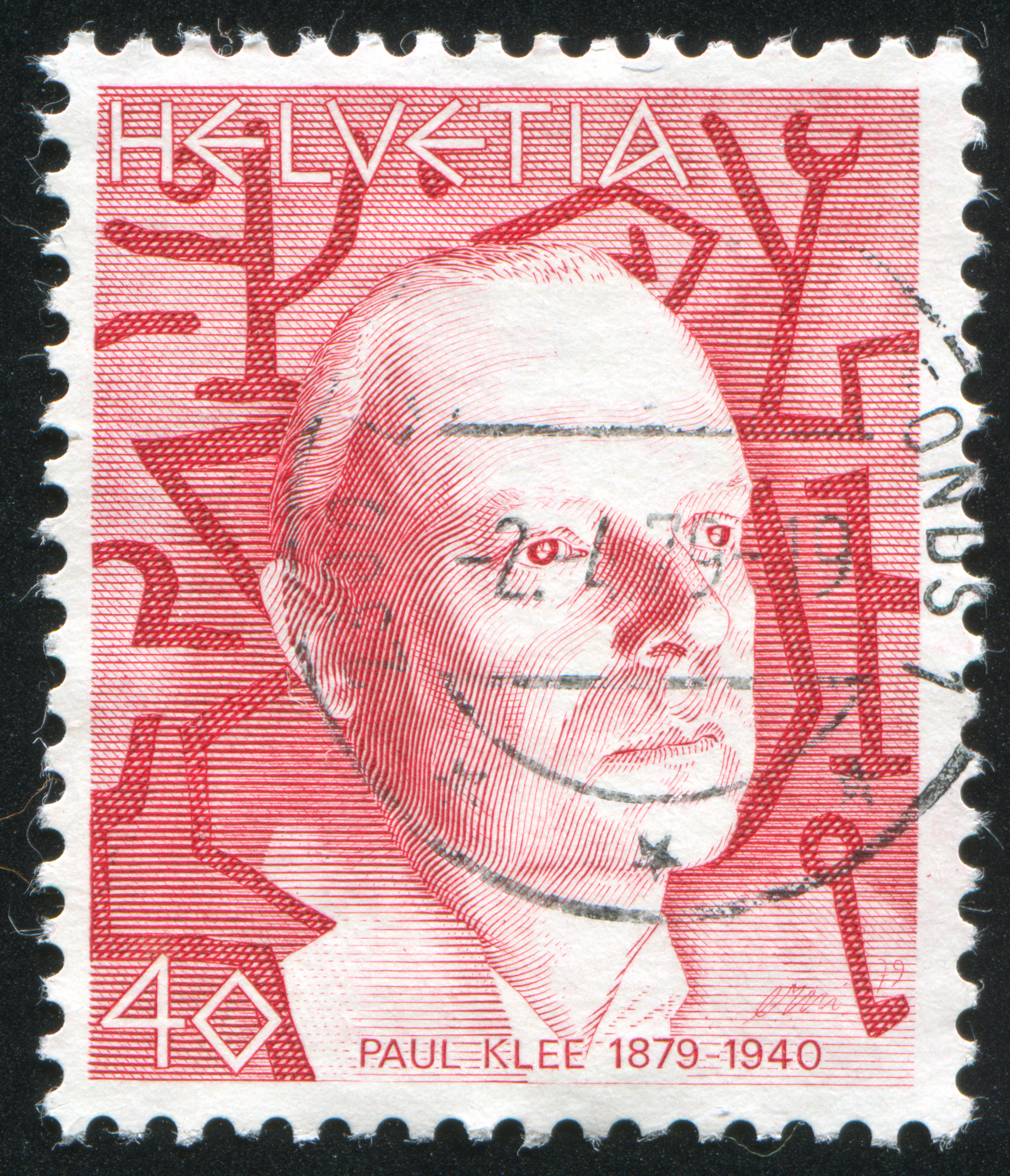 Because I am German myself I thought it would great to be able to introduce everybody to Paul Klee, a Swiss German artist that, with his lectures and publications, influenced well-known artists like Leonardo da Vinci.

Klee studied visual arts partly out of rebellion to his parents who, because he was a very talented violinist, decided he should study music and become a musician. Klee believed that modern music lacked meaning and the history of musical achievement was declining.

As an artist he craved the freedom to explore radical ideas and styles which is definitely visible in his works. In 1898, he began studying art at the Academy of Fine Arts in Munich, Germany. He excelled at drawing but from the beginning seemed to lack any natural color sense. During his time at the academy, Klee realized “that he would probably never learn to paint”. He developed some experimental techniques, including drawing with a needle on a blackened pane of glass and worked on zinc-plate etchings.

Klee’s artistic breakthrough did not come until a visit to Tunisia, where he was impressed by the quality of the light there. He was at the peak of his creative output fairly late in his life. He painted his masterpiece in 1932 at the age of 53. In 1933, he produced nearly 500 works of art. His modern art was considered “Degenerate” by the Nazis and 102 of his works were seized.

Klee lived in Switzerland most all of his live and requested citizenship multiple times. His art was considered too revolutionary by the Swiss authorities. He passed away at the age of 60. Six days after his death, Switzerland granted his request.

Sadly, Klee fell ill during his most productive time and started experiencing the symptoms of what was diagnosed as Scleroderma after his death. The progression of his fatal disease can be followed through the art he created in his last years. He used heavier lines and mainly geometric forms with fewer but larger blocks of color. Klee’s pain caused by Scleroderma seems to be reflected in his last works of art. “Death and Fire” features a skull in the center with the German word for death “Tod” appearing in the face.

Klee’s credo can be found on his tombstone and describes him and his art better than any of his paintings ever will: “I cannot be grasped in the here and now, for my dwelling place is as much among the dead as the yet unborn, slightly closer to the heart of creation than usual, but still not close enough.” 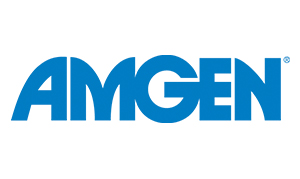 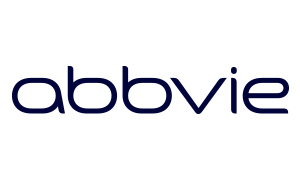 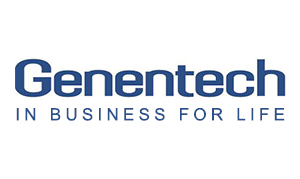 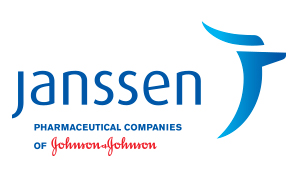 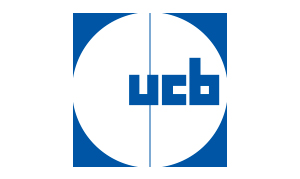